Scott Schaefers has been a lawyer for over 16 years.  He has represented clients in all walks of life and business, from multinational companies to the disadvantaged.  He has litigated and tried cases in courtrooms and at arbitration tables across the country, and has briefed and argued appeals in many state and federal courts.  He has obtained and fought personal and commercial restraining orders and injunctions. He’s collected literally millions of dollars in unpaid debts. He has drafted and negotiated contracts, leases, policies, and settlements.  The sectors he’s worked in, to name a few, include healthcare, insurance, real estate, banking, pharmaceuticals, telecommunications, construction, transportation, manufacturing, and distribution.

But more than his experience, is his commitment to his clients.  Scott aims to solve his client’s problem, not create more. He believes the client’s issue or case should be resolved as successfully, quickly, and inexpensively as possible, so he shoots for the core of the problem without needlessly billing the file.  And because we’re in the 21st Century, Scott uses advanced technologies to make his work far more efficient and far less expensive for the client.

Aside from being a lawyer, Scott is a married father of four.  He lives in nearby Glen Ellyn, IL, where he enjoys spending time with his family, exercise, “golfing” (quotes used to avoid insulting real golfers), and rooting for the Cubs, Bears, and Irish.  He and his family belong to St. Petronille’s Catholic Church, and he cheers on the kids in swimming, soccer, baseball, taekwondo, and their many other activities. 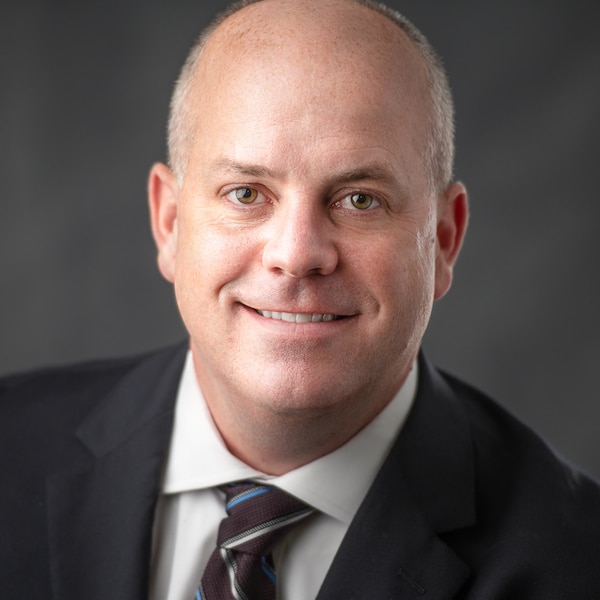 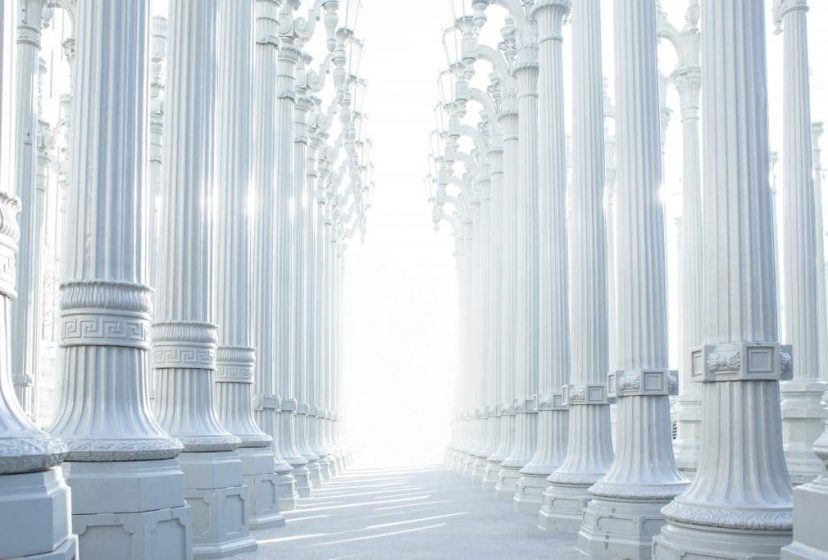